If you don’t have a lot of kitchen space, you know how important it is to buy gadgets that have more than one use. But it doesn’t often happen that a kitchen appliance has NINE uses, such as this Ninja Foodi Deluxe Pressure Cooker. If you’re intrigued, you should act quickly because this gem is a whopping $120 OFF on Amazon for Prime Day right now. 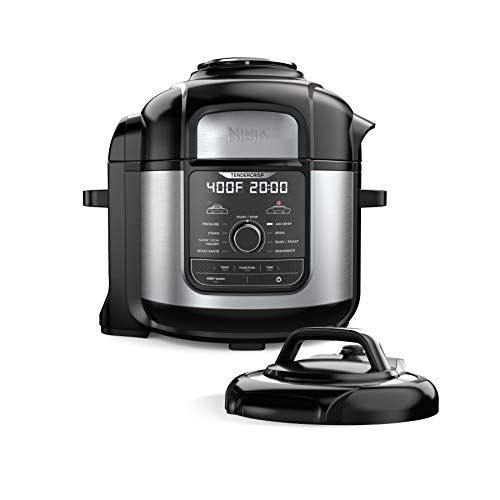 Ninja FD401 Foodi 8-Quart 9-in-1 Deluxe XL Pressure Cooker, $149.99
This eight-quart pressure cooker is known as a deluxe pressure cooker that also crisps. It acts as, yes, a pressure cooker but also an air fryer, steamer, slow cooker, and yogurt maker, and it can also sear/sauté, bake/roast, broil, and dehydrate your food. It doesn’t get more all-in-one than that!! You can even cook one item in several different ways, by pressure cooking ingredients quickly and then giving them a crispy air-fryer finish, all without dirtying another dish. And this baby can fit up to a seven-pound chicken, so the possibilities are endless!
Best of all, this tool boasts a perfect five star rating even with more than 17,000 reviews, so you don’t even have to take my word for it! This super advanced kitchen tool typically runs for more than $200, but right now, in honor of Amazon Prime Day, you can pick it up for more than $100 off, coming in at $149.99. I don’t think I have to tell you exactly how MAJOR that is. I also don’t have to tell you that if you want to jump on this deal, you should do so RIGHT NOW, as we only have a few hours left. Happy shopping! 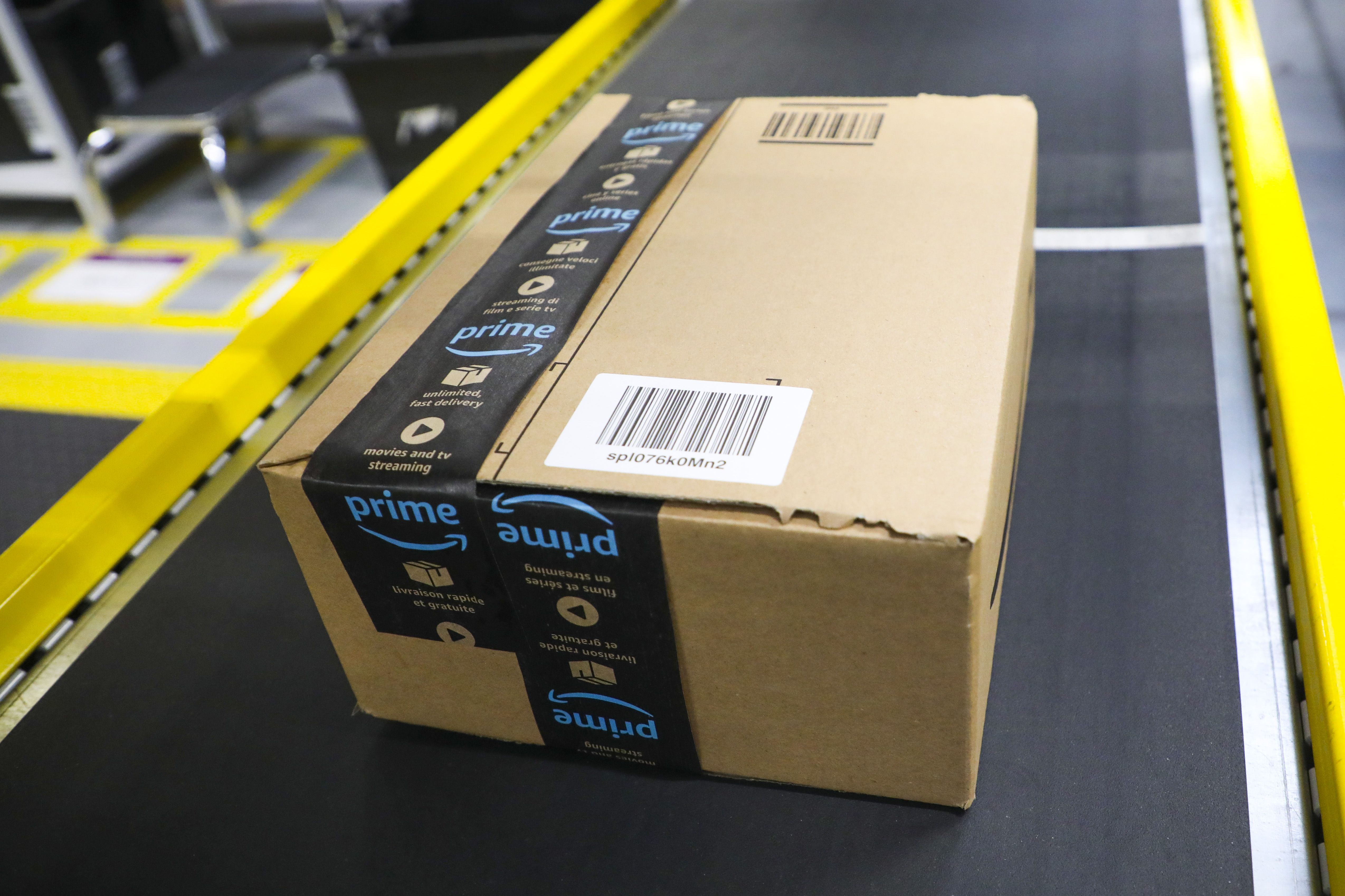