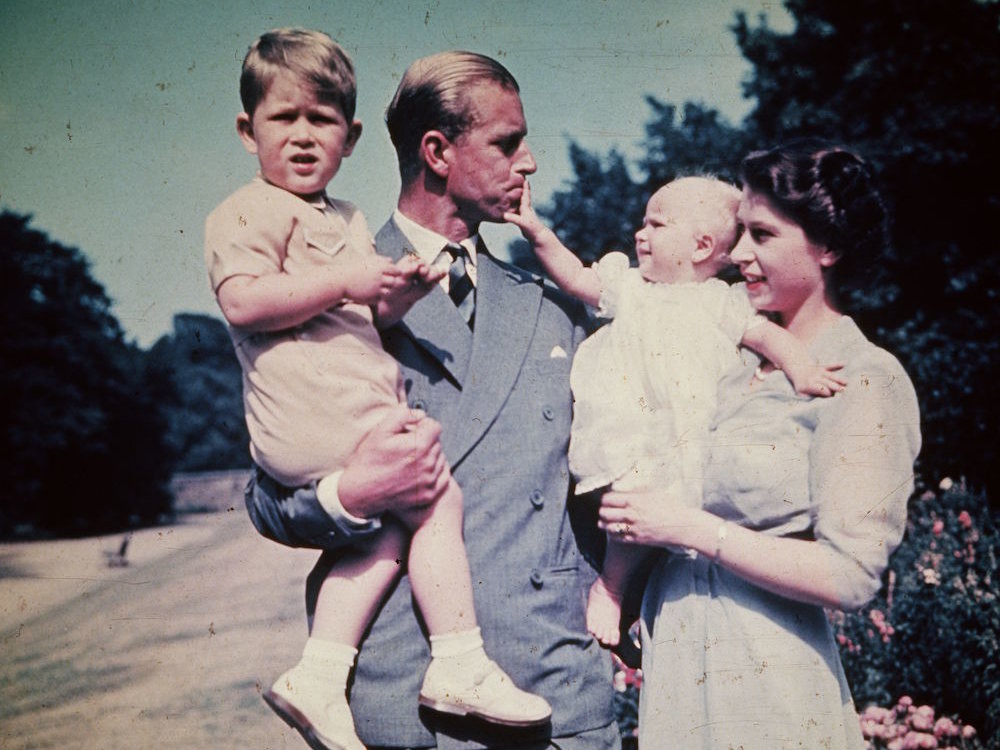 Queen Elizabeth handed her husband of 70 years, Prince Philip, a very special honor on Monday when she made him a knight.

Philip, 96, was given the Knight Grand Cross of the Royal Victorian Order (GCVO) — a particular honor given by the monarch to recognize distinguished personal service to her. Buckingham Palace made the announcement on the day of the couple’s milestone 70th wedding anniversary.

It is a key recognition for the man who has walked a few steps behind her ever since she became Queen at just 25. Twenty years ago, at their golden anniversary, the Queen made her famous statement that Philip has been her “strength and stay” throughout her reign and in their marriage.

The Royal Victorian Order is one of those within the gift of Sovereigns – and is used by the Queen to reward those who have served the royal family. The Knight Grand Cross is the highest rank of the order, the lower ranks of which are often given to palace employees and long-standing staffers.

The announcement comes as their closest relatives and friends prepare to toast the couple at dinner party at Windsor Castle. As the last minute preparations were being made, Philip, 96, was seen riding his carriage through the parklands. And the Queen was spotted riding one of her horses on the palace grounds on Sunday.

Earlier on Monday, bells pealed from Westminster Abbey for more than three hours to mark the couple’s big anniversary.

Philip is also a Knight of the Most Noble Order of the Garter – the most ancient order of chivalry in Britain — which is celebrated every June with a service at St. George’s Chapel at Windsor.

Philip has several other honors and awards, many reflecting his service across the Commonwealth of nations linked to the United Kingdom.

This story originally appeared on People.com.