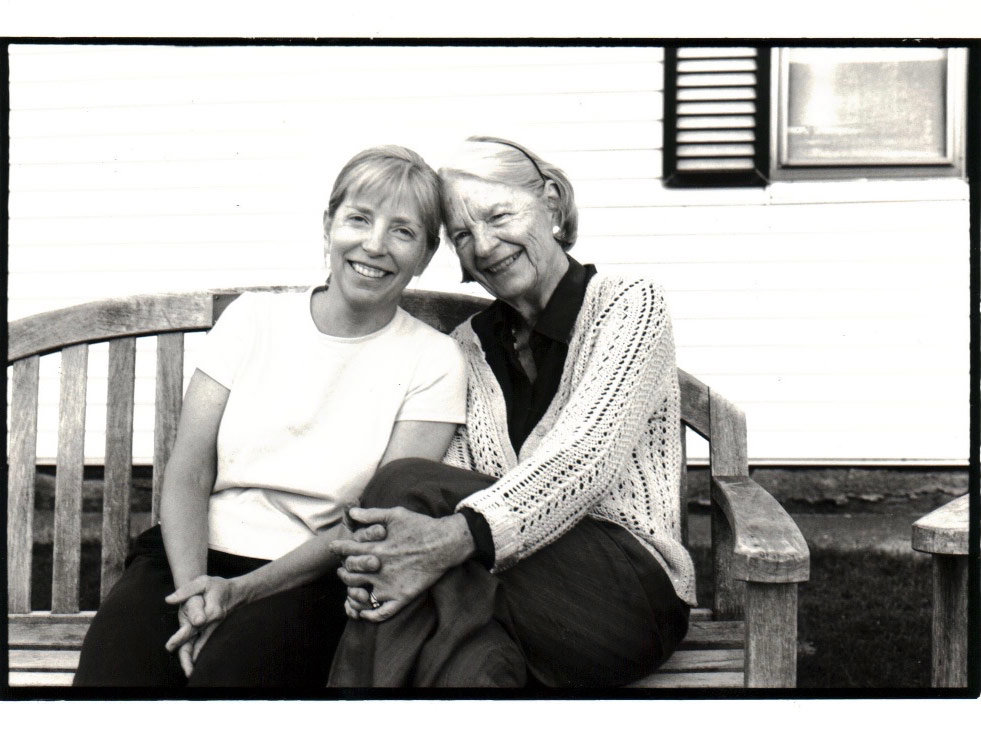 As told to Jillian Kramer

My mom started vacationing in Europe when I was young. When she returned—invariably jazzed by her deep dives into new cultures—she would throw a dinner party featuring the food of the country she had just been in. We cooked out of the New York Times’ cookbook by Craig Claiborne. After Mom’s visit to Spain, we made paella. After Greece, spanakopita.  And after Italy, veal scaloppini. I learned a lot from cooking with her, even though she never had any formal training. She loved to cook and eat and travel, and I happily absorbed it all.

The dinner parties were always held on a Saturday night, and the next day, my mom was officially off duty, which meant that at lunchtime after church it was every man for himself.  My sister would open up a container of yogurt. My dad would slap together a peanut butter and jelly sandwich. My brother would walk over to the deli for a roast beef sandwich. My mom would eat an exquisite pear and some ripe brie. And I would rummage through the leftovers from the previous night’s party and find a way to reinvent them—turn them into soup, cook them up with fried rice, whatever. Everyone would want what I had made. And that’s when my mom decided I had talent. But she didn’t push me and I didn’t pursue it.

After I finished college, I was working in a restaurant slinging burgers and making $60 a week. I happened to be having fun, but my mom was horrified. What I was doing wasn’t a career and it wasn’t acceptable. My dad had gone to Harvard University and become an attorney. My mom had gone to Radcliffe college and become a writer and painter. My whole family—up until that point, anyway—were lawyers or professionals of some kind. And so, without telling me, my mom wrote to Julia Child and to Craig Claiborne, neither of whom she knew, and asked them what her daughter should do if she wanted to become a chef.

Craig wrote back with advice I still pass on to young women who want to become chefs. He told my mom that restaurant work was an all-male club and that its members were fairly adamant about keeping it that way—and that he felt the only chance for a woman to bust in was to do so waving a degree from a culinary school. So, I applied to the Culinary Institute of America, and I figured they’d never accept me because I didn’t know how to use a chef’s knife. But to my horror and surprise, they did accept me. It was like someone calling was my bluff—first my mom and then the Culinary Institute of America. The second I walked onto their campus, I wondered why I’d waited so long to go. I still feel that those years in cooking school were the happiest of my life—and believe me, I’ve had many happy years.

I understand now I’ve enjoyed a measure of career satisfaction and creative satisfaction that was closed off to my mom. She was a writer and a good one. [Elizabeth worked as an editor at the now-shuttered Mademoiselle magazine.] But when my mom gave birth to my older sister, both her mother and her mother-in-law pressured her to stay at home and stop working. Then my mom gave birth to me and it really put a huge dent in her career and in her writing. She had to be a full-time mom because my parents couldn’t afford full-time childcare. By the time my brother was born, my family had enough money to hire a nanny, but I think my mom always felt a little cheated that she didn’t get to concentrate as much as she wanted on her creative ambitions. That’s why she was so supportive of my professional ambitions, and my sister’s, too. She and my dad told us many times that, ‘you should always be able to support yourself, and never have to depend on your spouse.’

It’s not as if my mom resented domestic life. And I think one of the things she brought back from her travels in Europe was an appreciation of dining as a family. As a teenager, I always looked forward to dinner because it was fun and it was meaningful. We always sat down and dined together as a family, and everyone had a chance to speak. It taught us the value of other people’s lives—of hearing about them and asking questions. Now, I do the same thing with my family at night. We sit down, enjoy our food, and have a great conversation

Even though I lost my mom about five years ago, it’s food that most reliably connects me to her today. I think of my mother whenever I cook veal scaloppini, and whenever I eat pears and ripe cheese or candied ginger dipped in chocolate—or raspberries. My mother loved raspberries, so I eat some in her memory every year on her birthday, even though it’s on November 21, which is hardly in the middle of raspberry season. And it’s never been out of my awareness what my mom did for me, both in cooking for me and how she pushed me. 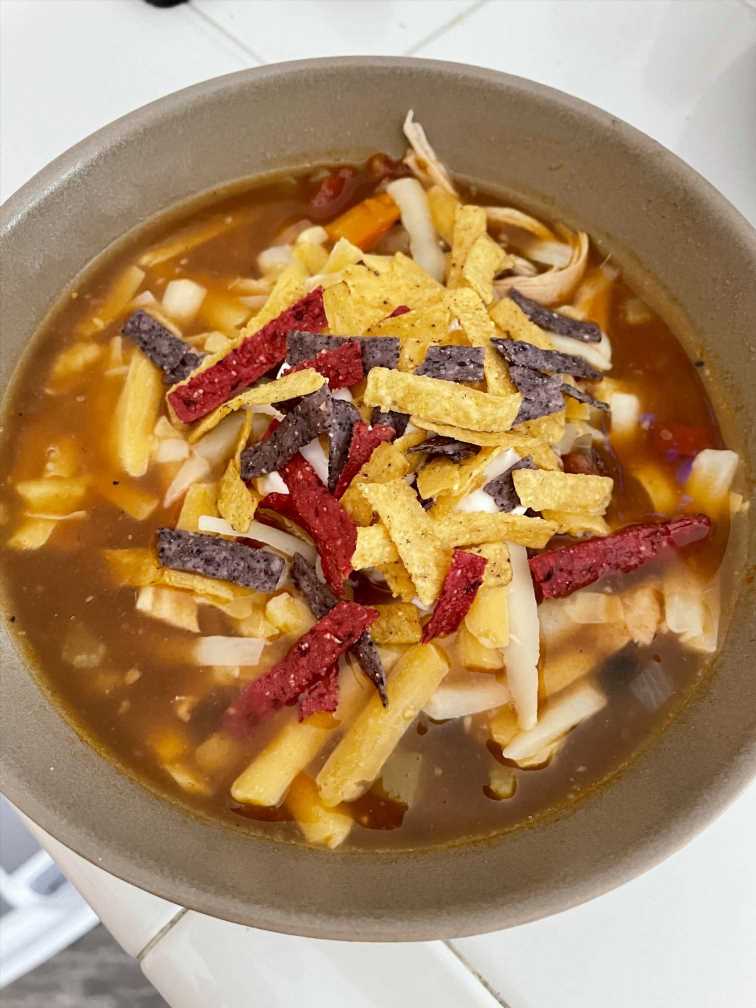 Weeknight Aloo Gobi Saag
We and our partners use cookies on this site to improve our service, perform analytics, personalize advertising, measure advertising performance, and remember website preferences.Ok