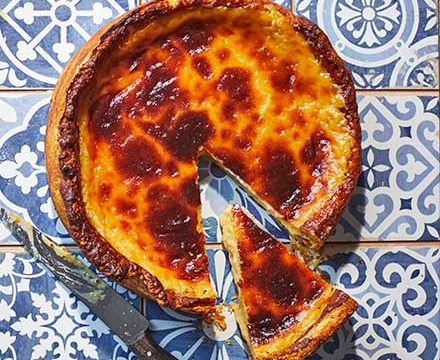 One of the most widely used ingredients, milk is often referred to as a ‘complete’ food…

Oval in shape with a pronouced bulge on one end, lemons are one of the most versatile…

The ultimate convenience food, eggs are powerhouses of nutrition packed with protein and a…