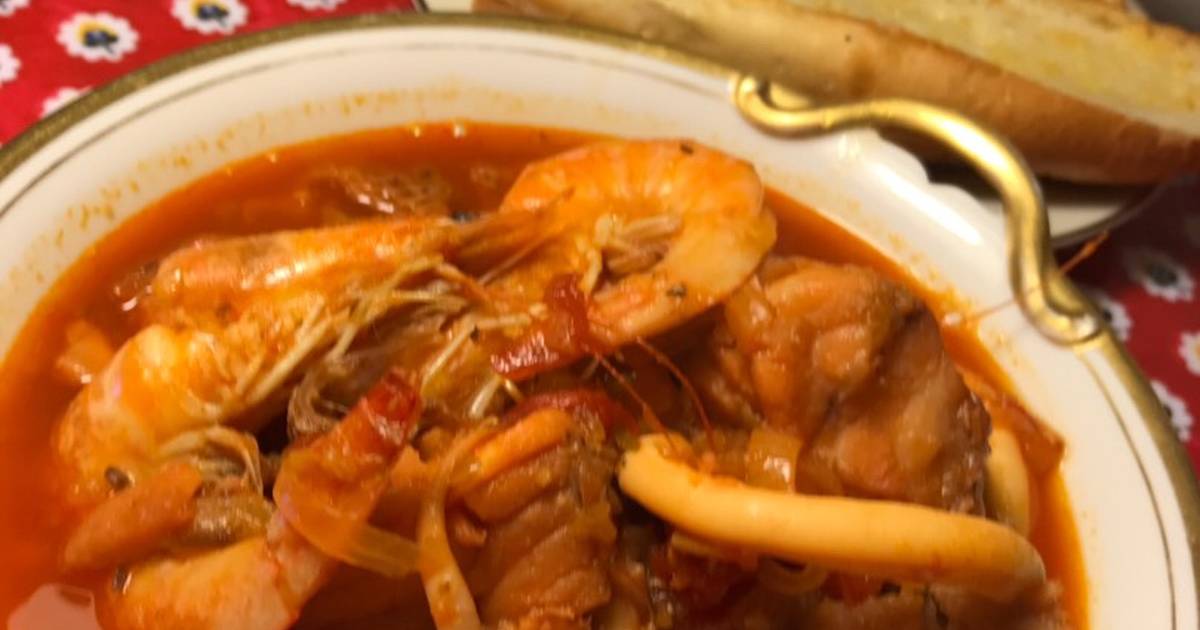 I watched this Korean show titled “The Rules of the Jungle” in which few celebrities and the group leader named Byong Man Kim would go to remote places or islands and try to survive for 3 days or more. They have to either catch or fish for their foods and search for their seasoning, fruits, or vegetables. They also have to build their own dwelling. Very interesting show.
In one of the episodes, Byong Man cooked some fish he caught in fresh coconut juice. And I said to myself that I should try that.
Today is the day.