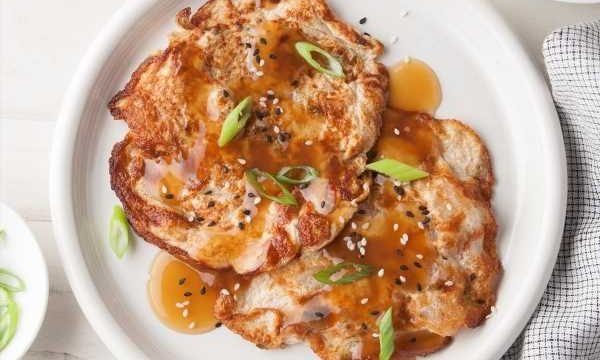 Fish pie recipe: How to make a fish pie

Coronavirus food: Is it safe to keep food after its best before and use by date?
We and our partners use cookies on this site to improve our service, perform analytics, personalize advertising, measure advertising performance, and remember website preferences.Ok